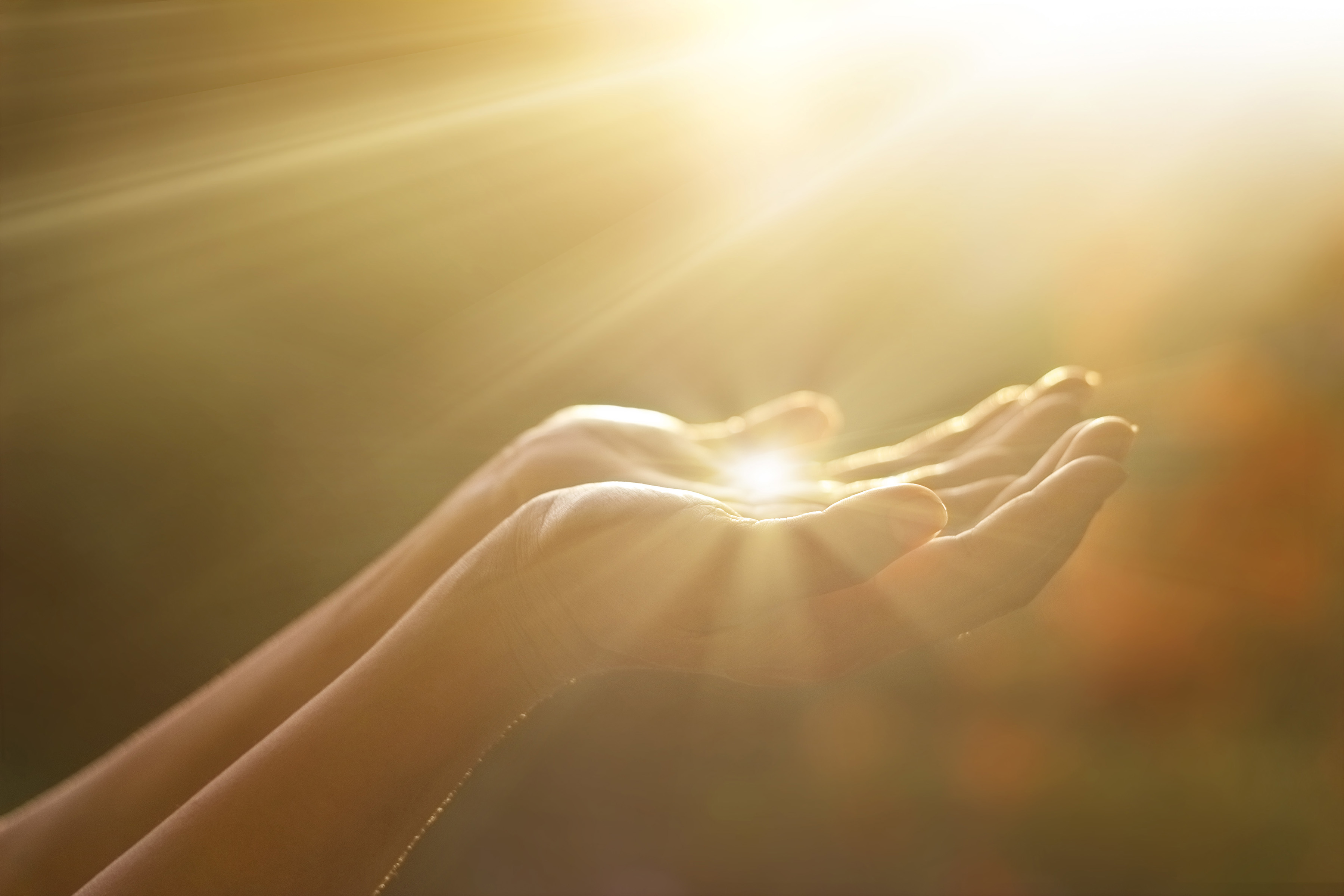 I, like so many other Gators, followed Aaron through his football years at the University of Florida and then with the Patriots. I cannot describe the sorrow and sadness I felt when word of his suicide hit the news after being acquitted of two other murders. He even cried when he heard the verdict: a huge departure from his first guilty verdict when he showed no remorse but was still defiant.

There isn’t a pastor, coach, advisor or friend who couldn’t use the life of Hernandez as an example of “how to ensure that failure will result” if one follows his path. In fact, I would advise every coach to talk to his athletes, tell them how outstanding he was, he had all the moves, all the strength, all the opportunities, yet failure in every aspect was the outcome.
Why?

With all Aaron had going for him it still wasn’t enough. Why?

He took so many wrong turns in life…and his biggest mistake might just be choosing suicide over life.
He lacked a spiritual foundation…the understanding and belief in something bigger than himself, or the gang mentality. Spirituality gives hope in the face of defeat, healing in the face of loss and the ability to rise above life’s challenges.
I had hoped he would use his time incarcerated to delve into things more spiritual. Without the use of drugs, without the detrimental association with gang members, without the accolades of athletic success, his tough-guy persona quickly crumbled without a firm foundation.

I remember counseling a friend who had just joined our church and was contemplating suicide. She described it as “a bleak sense of impenetrable darkness—feelings of hopelessness and worthlessness, when suicide seems not just a reasonable option but the next best step.”

She asked me, “What am I? What is man’s purpose?” I found a scientific response in The First Church of Christ, Scientist, an Miscellany by Mary Baker Eddy: “As an active portion of one stupendous whole, goodness identifies man with universal good. Thus may each member of this church rise above the often repeated inquiry, What am I? to the scientific response: I am able to impart truth, health, and happiness, an this is my rock of salvation and my reason for existing.”

“Then,” she said, “My reason for living is my innate ability, my inalienable ability, “to impart truth, health, and happiness.” Her thoughts of suicide disappeared.

Dear Friends, joy is your trademark; It’s what you do! It’s true about everyone—it always has been and always will be. We don’t have to die to figure this out. In fact, we need to live to do so. God’s spiritual substance and goodness are ours to feel, appreciate and enjoy in everything, everywhere, right now. This makes life a rich, wonderful adventure—one worth living.