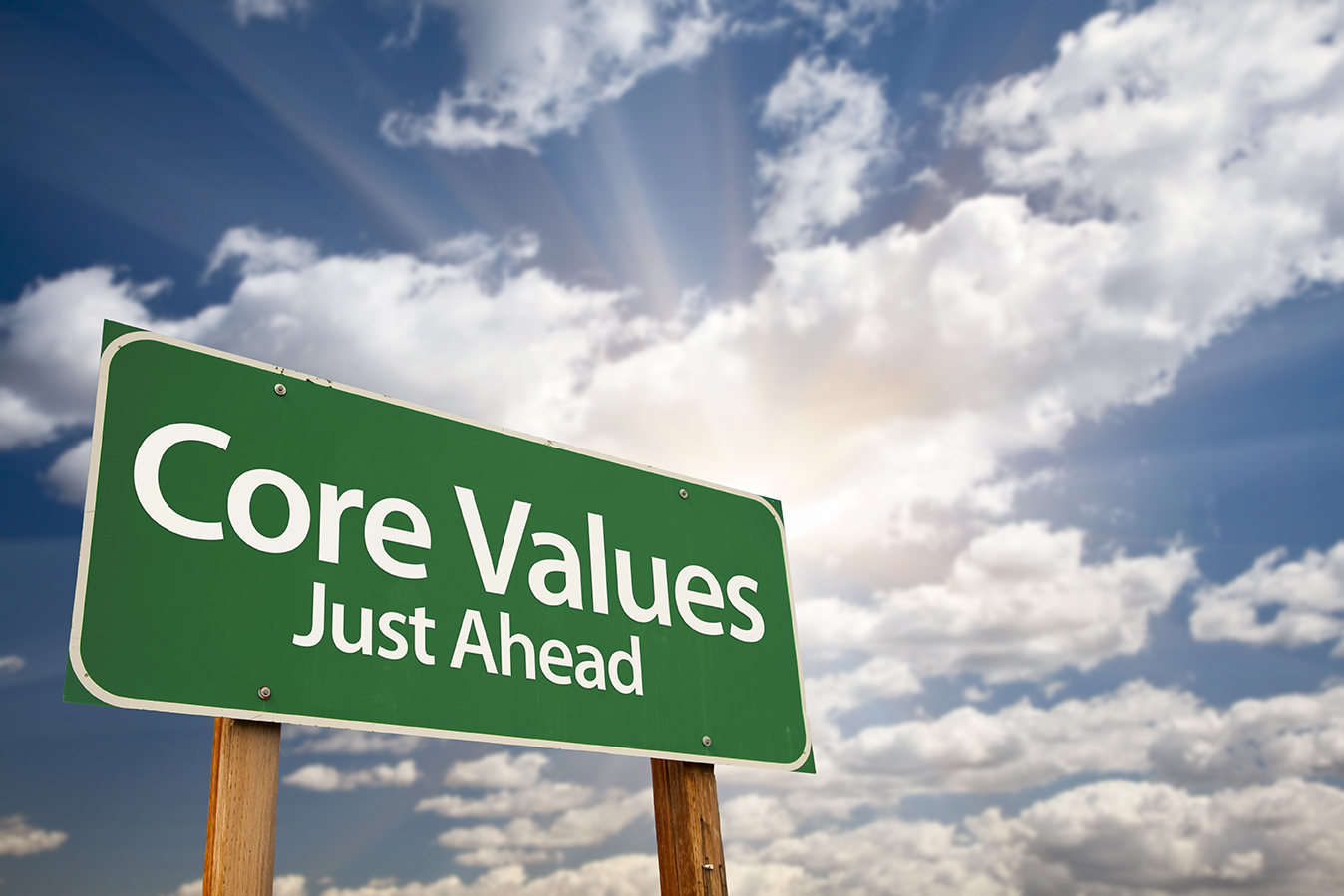 One of my favorite words is integrity…not the word alone but what it stands for.

As a child growing up in south Florida, and fourth generation Christian Scientist, I remember my dad as a humble man of few words, unencumbered by a high sense of ego. He owned an awning and canvas company that he operated with one employee who helped him with sewing duties.

When hurricane season approached in those days of the 40’s and 50’s, we had about a day’s notice to button up our homes. We would gather around the radio, staring at its wooden veneer for the latest information. My dad would work up until the last minutes before a hurricane would strike. He filled those precious minutes taking down the awnings of his customers, which he performed for free. “They’re my customers,” he explained to my mother. “I don’t charge my customers. They’ve already paid for their awnings.

After the hurricane passed he would return to their houses and rehang all the awnings, also at no charge.

That was the first time I heard my mother use the word “integrity” when explaining the situation to my siblings and myself.

“Your dad has integrity…he does what he thinks is right.”

I’ve been intrigued by the word ever since so you can imagine my delight when I came across an article revealing that the main ingredient Warren Buffet looks for when hiring someone is integrity. “Hiring people with integrity will make leaders sleep well,” he states. “You’re looking for three things, generally, in a person: intelligence, energy, and integrity. And if they don’t have the last one, don’t even bother with the first two.” (1)

The article went on to state that some interviewers ask the question, “If we ever got into a bind with a client, would you be willing to tell a little white lie to help us out”? If you are asked that question and say “yes,” expect a short interview. A “no” indicates a high degree of integrity and a possible good hire.

What does it take to follow higher ethical standards? Is it just an effort to be a better person?

It seems that the Apostle Paul had just such a question when he stated, “The good that I would I do not: but the evil which I would not, that I do” (2)but then he also stated:….”the law of the Spirit of life in Christ Jesus hath made me free fro the law of sin and death.”(3)

We tend to think of integrity more in terms of its expression than its essence. We think of the desirable values associated with it—honesty, sincerity, truthfulness, candor and fairness.

What’s the source…where does integrity come from? Is it our parents, like the lesson from my dad?

I was put to just such a test recently. I discovered discrepancies in my lawn man’s billing. I found that he had failed to send me invoices for the past five months. I immediately pointed this out to him and wrote a check for the entire amount. I didn’t have to ponder the question, thinking about how much money I would save by keeping quiet. It was the only course.

I’ve come to realize that the integrity that springs up within us—the desire to do what’s right the discernment to know what is right, and the ability to follow through with honorable actions—flows from the connection we all have with our common Creator, the divine Principle of the universe, God.

In Science and Health, we read, “Christ illustrates that blending with God, his divine Principle, which gives man dominion over all the earth.” (6)

Integrity isn’t then simply an option for how to live or a matter of personal moral convictions. Nor does it involve rigid adherence to a human code. In its spiritual meaning, integrity is the state of being complete, whole and perfect. And because God is divine good and the actual source of all the completeness, perfection and goodness that men and women express, integrity—wholeness, soundness and incorruptibility—is built into our very being.

Mary Baker Eddy, the founder of The First Church of Christ, Scientist, states in Miscellaneous Writings , “The upright man is guided by a fixed Principle, which destines him to do nothing but what is honorable, and to abhor whatever is base or unworthy; hence we find him ever the same, at all times the trusty friend, the affectionate relative, the conscientious man of business, the pious worker, the public-spirited citizen.” (7)

A person who walks-the-walk of integrity eventually becomes a role model who commands respect. Why? Because integrity is a hallmark of moral authority and ethical leadership; people desire and long for it in others, especially in leaders.

The world needs our integrity.