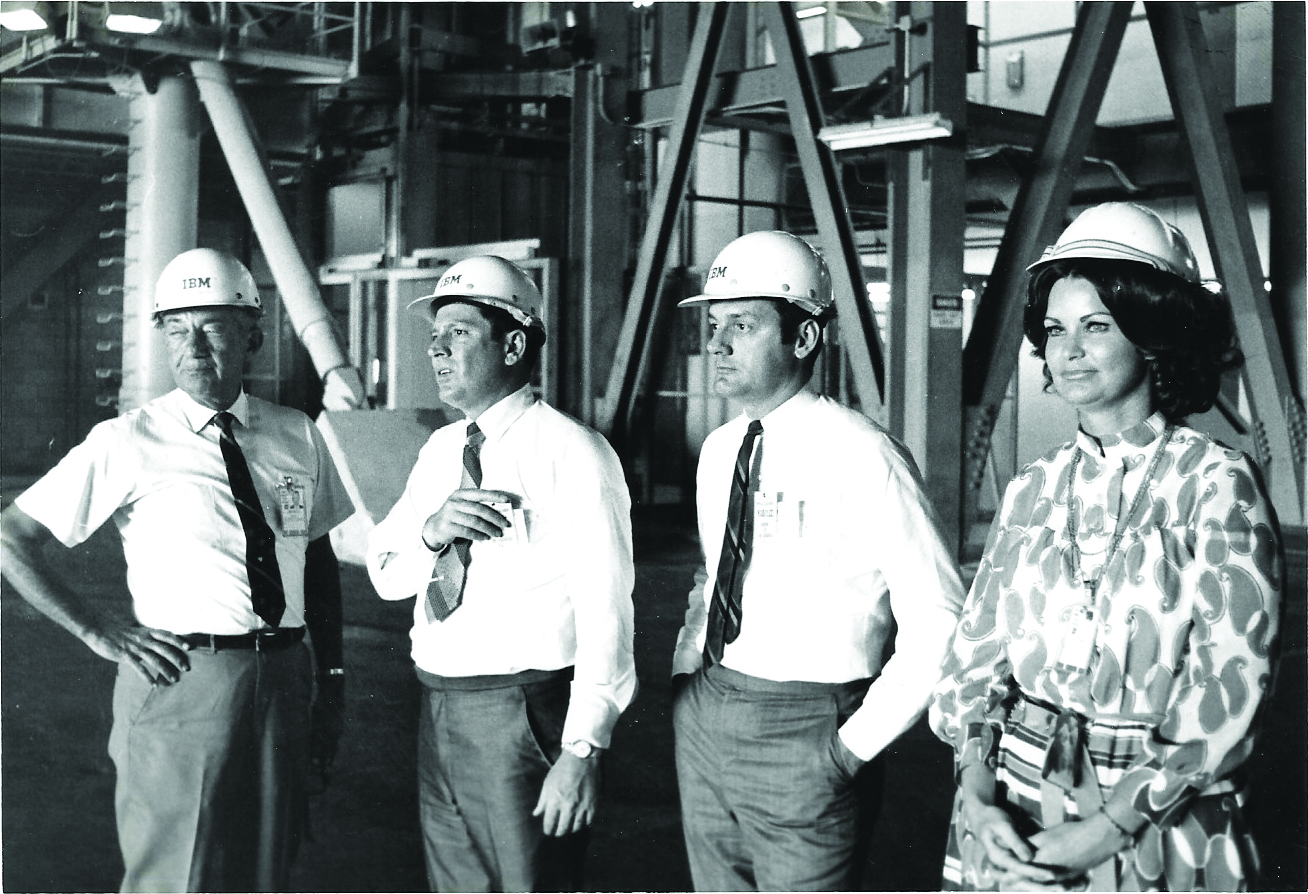 I am reminded of a date in time: August 26, 1971. I was working at Kennedy Space Center (KSC) as a member of the Apollo Launch Support Team. At the behest of Rep. Bella Abzug (D-NY) Congress designated August 26 as “Women’s Equality Day.”

Thus began a massive, peaceful civil rights movement by women that had its formal beginnings in 1848 at the world’s first women’s rights convention in Seneca Falls, New York.

The observance of Women’s Equality Day not only commemorates the passage of the 19th Amendment, but also calls attention to women’s continuing efforts to gain full equality.

I had endured my own challenges in the 60’s and 70’s regarding women’s rights. Following my divorce, I couldn’t obtain a checking account unless my ex-husband signed for me. The very clothes I wore in performing my job as a writer at KSC were designated “safety hazards.”

I was also making much less money than my male counterparts as a PR writer. Yet, I knew that things would change; after all I worked for a very progressive company, IBM.

Betty Friedan’s international bestseller, “The Feminine Mystique” ignited my personal consciousness to what gender equality should mean in America and around the world.

Friedan challenged the assumption, at work and at home, that women should always be the ones who make the coffee, watch over the children, pick up after men and serve the meals.

On my own personal level, after years of proving myself and finally being promoted from secretary to write, I recall with great pleasure that same day that I refused to get coffee.

I was a workingwoman when women did not work outside the home. Some of my children’s friends were not allowed to even come to our home, because I wasn’t there to supervise.

Today, it’s common for both the husband and wife to work. Despite the increased workload of families, and even though 70 percent of American children now live in households where every adult in the home is employed, no major federal initiative to help workers accommodate their family and work demands have been passed.

Today, women are still paid less than men at almost every educational level and in almost every job category; they are less likely than men to hold jobs that offer flexibility or family-friendly benefits. When they become mothers, they face more scrutiny and prejudice on the job than fathers do.

We need to stop seeing work-family policy as a woman’s issue and start seeing it as a human rights issue that affects parents, children, partners, singles and elders.

Yes…we have come quite a way in gender equality since the 60’s and 70’s…but Baby, we’ve still got a long way to go!

Martha Lemasters is the author of “The Step…One Woman’s Journey to finding her own happiness and success during the Apollo Program.” She resides in Vero Beach FL and has a summer home in the Highlands area.